I realized I don't write as much as I used to.  One reason is because Examiner.com, where I used to write for, is no longer around.  I probably could do well with a bit of a habit of writing....I just must set up a time to just write stuff. 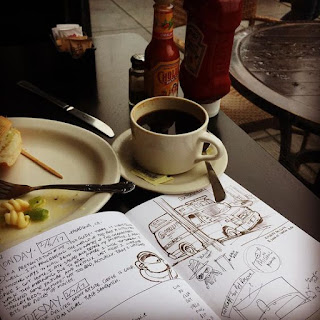 Lately, I probably have been making more art or playing video games than any actual writing.  In terms of video games, I've been mostly playing "Overwatch."  I practice Zbrush in terms of art, or sketch on my sketch journal.

So, I decided to write about my "morning ritual." 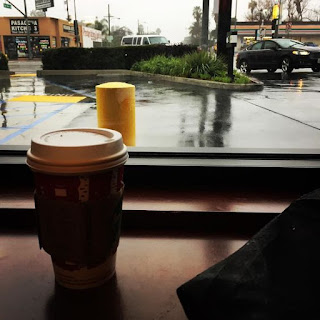 My morning ritual, before work, usually consists of walking to Starbucks, which is about a mile away. Then, I order a drink, then walk back, which is another mile.  Usually during my walk, I spend a little bit of time doing a little bit of praying and listening to podcast on the way back.  Then, once I get home, I check my mailbox, then water my plants. 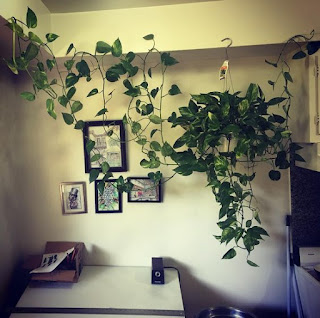 Then, I sometimes blend myself a smoothie from veggies I got from Trader Joes.  I wash up for work after that and do some quick push-ups before I head on to work. 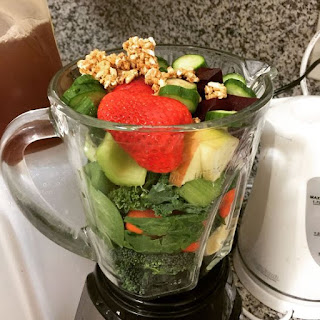 So, this Starbucks ritual that I do, which is just a way to get myself to walk about 2 miles a day, is based on the idea of Temptation Bundling.  The general idea is to make yourself do something you have to do by pairing it up with something you want to do--something that would work like a reward system.  For example, I want to have my morning Americano from Starbucks.  So, I make myself walk a mile to get there, which becomes my daily exercise, as well as developing a little bit of a prayer habit.  Another example of this type of ritual could be: Only listening to your favorite podcast when you are on a treadmill.

Going to work everyday, if you think about it, is not much different from a morning ritual. You developed a way to get ready for work automatically so you can get paid.

Nowadays, I've switched my order of Americano to iced tea--mostly to cut down on caffeine.  On the plus side, my other habits still remained, and it is not hard to do as it was initially. 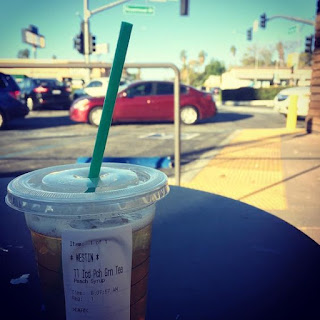 Anybody else have a morning ritual?