It's already November now and it's been while since I've posted.  Well, I do know that Inktober posts are one of the things I consistently post on this blog, so here they are!  Admittedly, I'm probably posting more frequently on Instagram than on the blog.  For those who who want to follow me on Instagram, it is  d_art_98 .  So, Inktober involves using a prompt list that comes out every year which each artist uses to make a drawing a day based on the said prompt.   One of the things I do like about Inktober is the occasional amount of research I get to do before I draw an image.  For example, I'll do a search for an image on Google Images based on the prompt.  Then, it would give me many options.  Lately, I've found the Bing Images to have a nice variety of images.  Pinterest is probably even better as they are made by people who actually likes stuff than an engine.  So, once I find an image I like, I sometimes look into the background information of the image:
Post a Comment
Read more 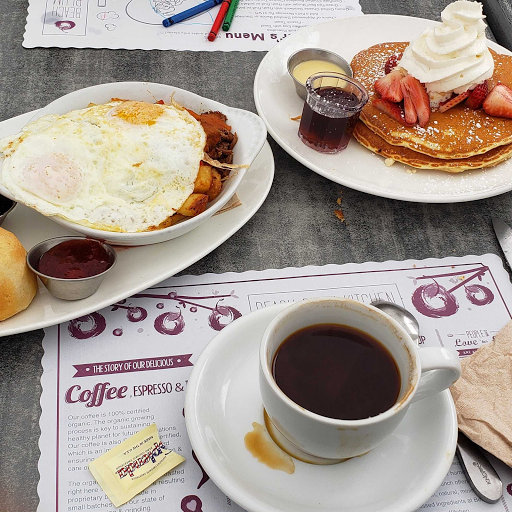 Visiting Legoland for the first time